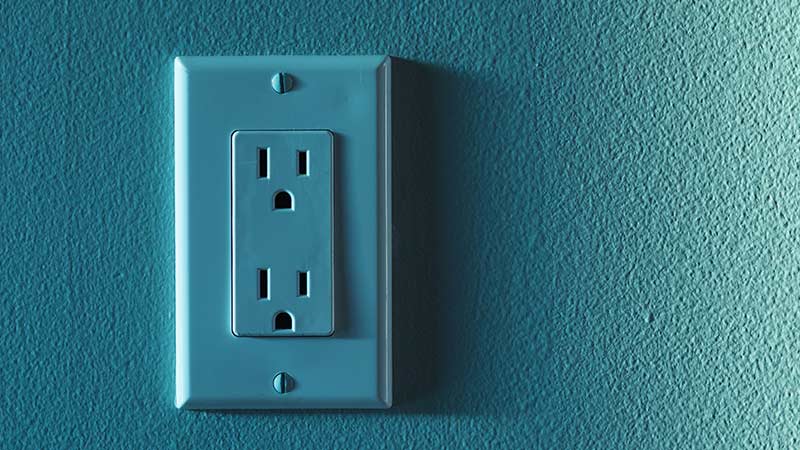 Preparation for any off-grid electric system begins with assessment and calculation of your energy needs. The primary tool used for this task is a Loads List.

Preparation for any off-grid electric system (that is, one that’s not connected to the local utility grid) begins with assessment and calculation of your energy needs – your loads list. Everything from lights, to TVs, hairdryers, and phone chargers must be included on your list – all electrical loads that will be powered by your solar electric system. The primary tool used for creating your loads list is a Loads Calculator.

The difference between Power, expressed in Watts, and Energy, expressed in Watt-hours, is a very important one. Power is an instantaneous measure of electrical supply; it’s a rate, not a quantity. For example, a 10-Watt LED bulb requires an electrical power supply of 10 Watts to operate (often it is said to “draw” 10 Watts). It does not “consume” 10 Watts, since the Watt is not a measure of quantity. For quantities of electrical energy we use the Watt-hour, abbreviated Wh, and its big brother the kilowatt-hour (kWh) which is simply 1,000 Watt-hours. You may be familiar with the kilowatt-hour from your electric utility bills; it’s the energy unit your bill is based on. As its name implies, the Watt-hour expresses “power across time”, and can be calculated simply by multiplying the power (W) by the time (in hours); hence the name, Watt-hour. So our 10-Watt LED uses 10 Watt-hours each hour. 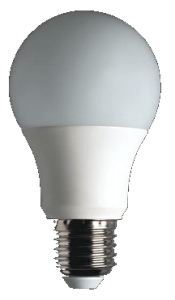 The wattage of light bulbs is easy to obtain: look at the labels on the devices.

How Much Energy is in a kWh?

To give you an idea, imagine that the 10-Watt LED mentioned above was left on for 100 hours. In that time, it would consume 1 kWh of energy. We know this because 1,000 (a kWh) divided by 10 (the power in Watts drawn by the LED) equals 100, which, in our equation, must be the hours figure.

To complete a loads list, you will need to know the wattage needed by every electrical device that will be used. The wattage of light bulbs and other devices is easy to obtain: look at the labels on the devices. Not all appliances list their power need on the label. That’s often due to the fact that the device uses power differently at different times; an example is an electric range and oven. The power needed to operate it — and, consequently, how much energy it consumes over time — depends on how many burners are turned on, and to what settings, and whether the oven is on as well. Similarly, a refrigerator does not consume a steady amount of energy but actually cycles on and off throughout the day. (On average, a refrigerator “runs” about 13-15 hours per 24 hour day.) The only way to measure such devices’ energy consumption is to track them over time and figure out a daily or monthly average. Then, go ahead and fill in the info on our Loads Calculator.

The value of an accurate loads list for your off-grid system cannot be overstated. If you’re off the grid, you must produce every Watt-hour that you need. A bad guess up front may mean insufficient energy when it counts. Even seemingly insignificant differences among devices can yield wildly different results when calculated over long periods of time. For example, if we had substituted an equivalent incandescent light bulb to our LED above, and left the incandescent on for the same 100 hours, it would use over 4 kilowatt-hours of electricity — four times the energy used by the comparable LED! In preparing for an off-grid electric system, it absolutely pays to spend the time to measure or carefully estimate your intended loads. Not only will you ensure that you end up with a renewable energy system that meets your actual needs, you’ll usually find ways to conserve energy or increase efficiency which reduces the size of the system you’ll need. A smaller system is a more cost effective system and a loads list is the most important tool to get you there.