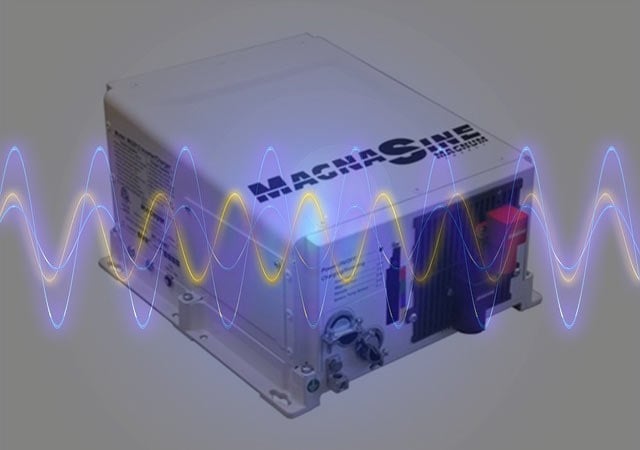 Learn about the different sine waves by seeing oscilloscope images created by various Inverters in action!

Below we have some pictures of inverter output waveforms displayed on an oscilloscope. These pictures demonstrate the differences that are found in the sine waves of less expensive inverters in comparison to sine wave models form.

With regard to functionality, all of the inverters will run most loads just fine. The modified sine wave models may have some unexpected side effects as a trade off stemming from their generally lower cost.