Solar Thermal – The “Other” Solar 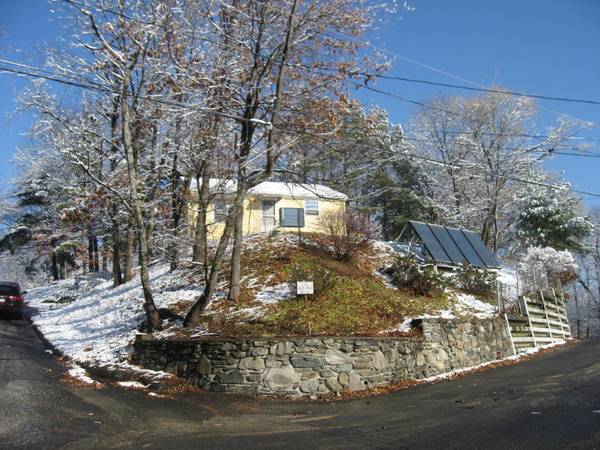 These days, you hear a lot of talk about solar. When most people hear solar, they think solar electric. But there’s another solar technology you should look into; solar thermal. It may not be as shiny and sexy as solar electric, but when you are looking for the best bang for your buck, solar thermal is king (or queen). Solar thermal takes the heat from the sun and converts it into, well, heat!  Therefore, the efficiency of solar thermal is huge, as much as 85%, as compared to solar electric’s 20% (on a good day) to convert the sun into electricity.

Solar Water Heating can provide as much as 75% of your domestic hot water (DHW) needs. Considering that DHW can be as much as 25% or more of your annual energy usage, that’s a big chunk of change! For example, a family of 4 in Massachusetts, currently heating their water with electricity, is probably paying about $900 a year for their hot water. By using the heat of the sun, they can save around $600 a year!

So, what does this fabulous system cost? After available rebates and tax credits, a professionally installed system can cost around $6,000, or much less if you do some or all of the installation yourself (local codes and rebates may require professional installers do all of the work).  When you take into account inflation and average fuel cost increases, it easily pays for itself in 8 years or less. Now, here’s where it gets really exciting. Remember that $600 a year you’re saving? That keeps on saving for the life of the system. So, after 20 years, you’ve saved $12,000, or $16,000 when you figure in the cost of electricity rising. After 40 years, you’ve got an extra $88,000 that you got to keep instead of giving to the electric company! Not bad for a $6,000 investment! And ready for this? If you are building a new home, and you roll the price of this into your 30 year mortgage, it adds only about $300 a year to your mortgage, but you’re saving $600 a year on electricity.  So, day one, you are saving $300 a year.

A 3kW grid-tied solar electric system installed on your home would generate the same amount of electricity you are saving by using solar thermal, and would cost you twice as much as the solar thermal system.  It’s cheaper to save electricity than to make it.