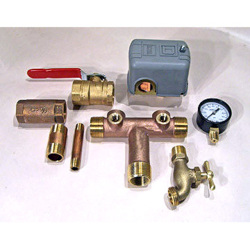 Here are some tips from the altE staff