What’s the Cost of Solar in New York?

New York's electricity prices average $0.19/kWh, well above the national average of $0.14/kWh. The state consistently ranks in the bottom five for per capita electricity consumption, and the bottom two for capita energy consumption generally. This is largely attributable to the fact that nearly 30% of the state's population relies on public transit for their work commute.

Cost of a Solar Install


The average cost of a 6kW (equivalent to saving roughly 100 trees a year) solar power system starts around $21,000 in New York. Before any incentives, in the first year you’d save about $1,500, compared to if you had been paying the normal rates for the energy you used. With incentives you can effectively halve the initial cost while saving on the energy bill. These savings can continue for well over 25 years, improving with inflation.

We're proud to have sold over 800 solar power systems in New York just since 2016. Our NABCEP-certified sales team have helped to develop PV systems for some pretty diverse applications. Here are two highlights:

All The Perks mobile coffee truck 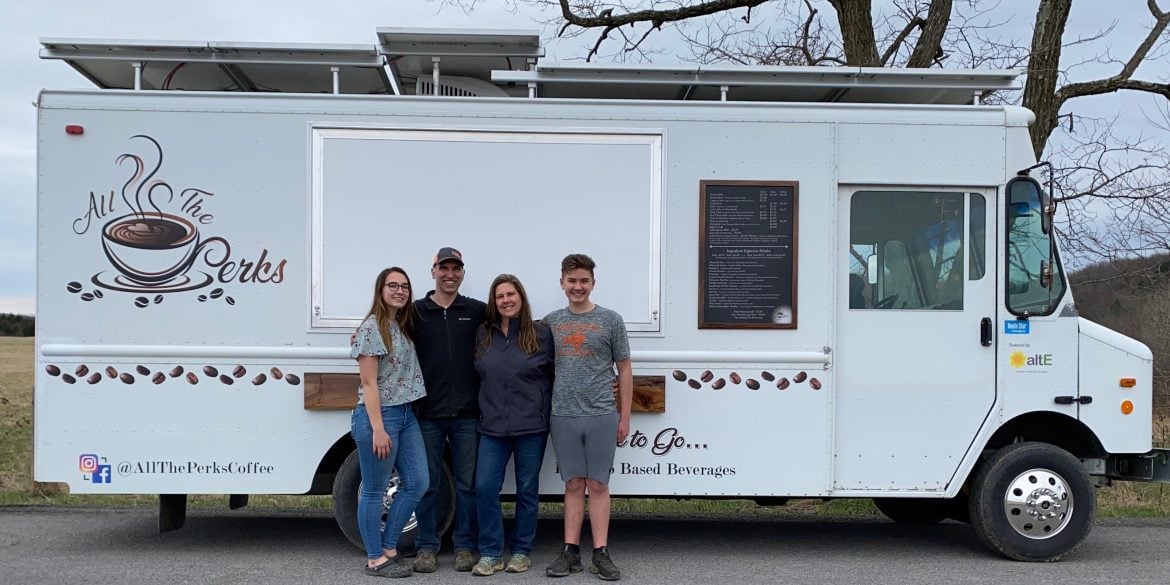 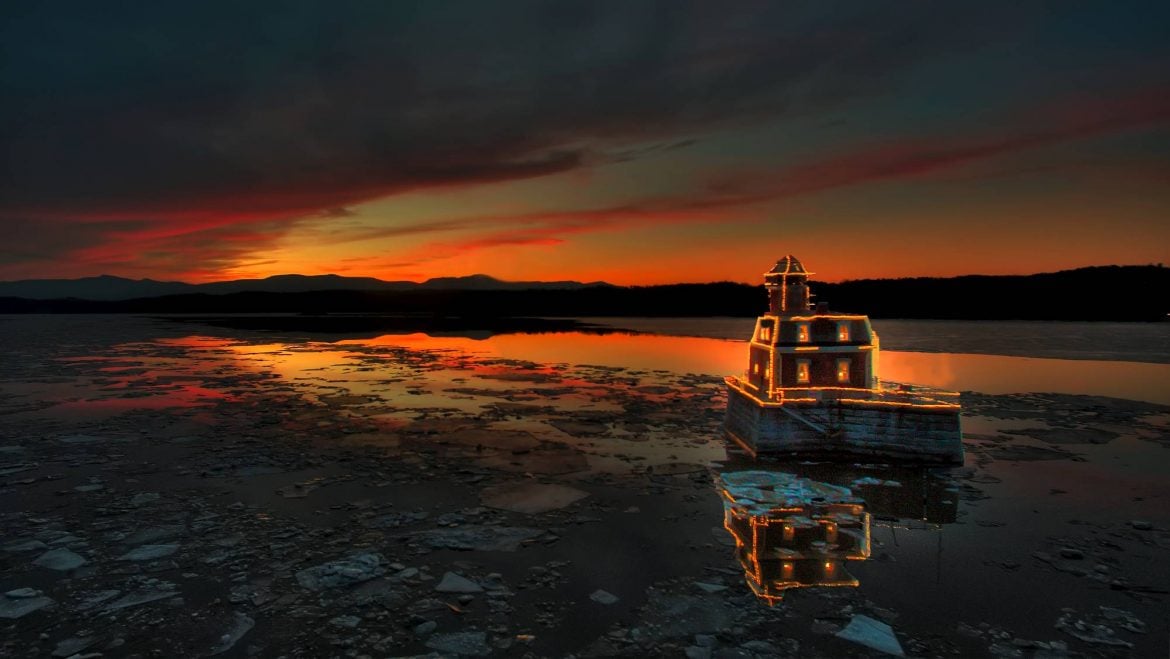 Just How Much Can I Save With Solar in New York?

This depends on may factors such as your system size, power output, and financing. Here are the main ways you can finance your home solar power system, and the kinds of returns you may expect to see:

From our example above, the homeowner purchased a 6.2kW system to offset their energy bill. Overhead cost was $21,000, with a significant proportion returned in the first year through incentives, rebates, and savings, then paying itself in full over just six years.

Most solar power systems have a warranty lifetime of 25 years. In that time, between incentives and paying lower rates you could make a profit of around $34,000 - more than the up-front cost of the system!

Even with occasional maintenance or part replacement, that is a massive savings. Solar panel power output falls on average 0.8% per year, so with a little TLC and load management you can extend the life of your system well beyond the warranty’s expiration date, continuing to save indefinitely.

Whether or not you can afford the up-front cost of the install, you may want to consider a Home Equity Line of Credit (HELOC). With equity in your home, or good credit, you may qualify for a 15-year solar HELOC with fixed rate of 4% or lower.

Starting with that same 6.2kW system costing $21,000 but with zero up-front cost, accounting for incentives, credits, rebates, and annual energy savings starting around $1,500, you could see a revenue surplus of about $9,500 at the end of the first year.

Save some of that money though. Your loan payments will likely exceed your power savings by about $30/month for the 15-year term. Once the loan is paid off, you can expect to save about $1,500 a year. Over 25 years you could expect to make about $27,000.

With a Power-Purchase Agreement (PPA) the homeowner leases their roof to an outside party, usually a power company. Generally PPAs feature a fixed price per kWh, with either a fixed term or an annual escalator.

With a PPA, the cost of installation, repair, and maintenance to the homeowner is usually $0.00. For that 6.2kW system, with a PPA you could expect to save about $1,500/month on energy. Over 25 years, you could see about $15,000 in revenue - without accounting for inflation. That’s technically an infinite return!

PPA’s can be complicated, as you are effectively ceding at least some control of your home to the third party, but they are an excellent way to get into solar because they have no overhead.


What Incentives are Available in New York?