On August 16, 2022, President Joe Biden signed the Inflation Reduction Act (IRA) into law. The bill is broad and addresses many things from corporate tax rates to prescription drug prices, but a significant amount of it is dedicated to tackling climate change. In fact, while studies cast doubt on the impact the IRA can be expected to have on inflation, what is undeniable is that this bill is the largest investment in the fight against climate change in the history of the United States.

One of the pillars of the IRA’s strategy to curb climate change – and the headline for people planning a DIY solar project – is the extension and expansion of the Federal Solar Tax Credit (also known as the Solar Investment Tax Credit or Solar ITC).

The Solar ITC allows U.S. taxpayers to claim 30% of the total installed cost of a new residential solar PV system as a credit on their federal income taxes. The installed cost includes the cost of the equipment (including shipping), labor and permitting costs if you hired out for the installation, tools purchased or rented if you did a DIY installation, and sales tax on all equipment and labor.

The taxpayer claiming the Solar ITC must own the PV system – not lease it. The system itself must be installed in the United States and at the taxpayer’s primary residence or part-time/vacation home to qualify. A system installed at a rental property owned by the taxpayer does not qualify – though it may qualify for the Business ITC. 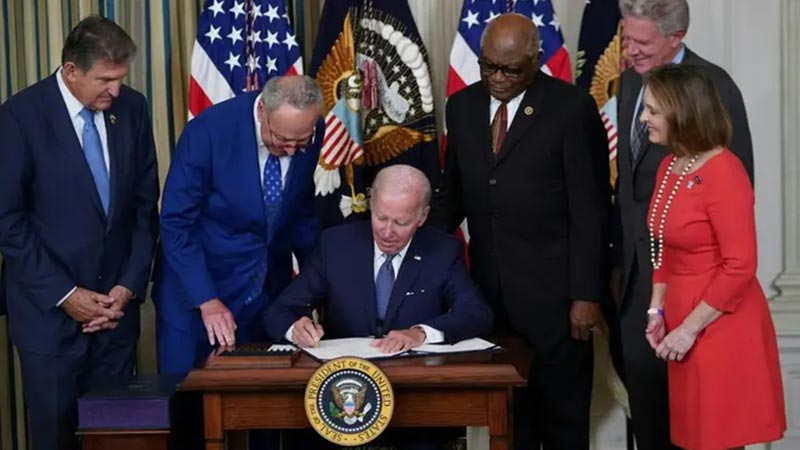 Prior to the IRA, the Solar ITC applied to grid-tied solar PV systems and hybrid solar systems (grid-tied solar + battery storage) whose connected storage equipment totals 3kWh or more and is charged exclusively by the PV. But the Solar ITC did not apply to standalone (off-grid) solar power systems.

Here’s where the news gets really good for the off-gridders: The Solar ITC now extends to standalone (off-grid) solar + storage systems installed after 12/31/2022 at the 30% rate!

Things can get a little complicated here but if we look at the different system types and some example scenarios, we can keep it manageable.

Grid-tied PV systems have no batteries, so qualifying systems installed after 12/31/2021 are covered by the Solar ITC at 30%.

Standalone (off-grid) PV systems installed after 12/31/2022 with at least 3kWh of storage capacity will be covered by the Solar ITC at 30%.

Hybrid (grid-tied but also connected to battery storage) PV systems installed after 12/31/2022 are covered by the Solar ITC at 30% so long as these additional criteria are met:

For grid-tied systems installed before 12/31/2021 that had battery storage added to them during 2022, the battery storage components likely qualify for the 30% rate. The IRS issued private rulings in 2013 and 2018 allowing certain individuals to apply the Solar ITC to their battery storage installations paired with (and charged exclusively by) PV – but these private rulings do not constitute broad legal precedent. If you plan to add batteries to an existing grid-tied solar system before the end of 2022, it is advisable to consult with your accountant or tax professional before planning to claim the Tax Credit at the new 30% rate.

Other Solar Incentives to Pair with the ITC

Claiming the Federal Solar Investment Tax Credit does not preclude you from claiming any other applicable solar rebates and renewable energy incentives for your system, including state and local utility rebates and net metering agreements.

In addition to expanding and extending the Solar ITC, the IRA also added incentives for electric vehicles(both EVs and PHEVs) – particularly those assembled in North America. U.S. taxpayers can get a $7,500 tax credit for buying a new EV – if it was assembled in North America. Previously, the $7,500 EV tax credit was on a per-EV-model basis, with the incentive amount stepping down as specific sales numbers were reached for each EV model. Starting on 1/1/23, the IRA will remove not just these step-downs, but the sales number caps entirely – meaning vehicles like Teslas and Chevy Bolts will again be eligible for the tax credit. 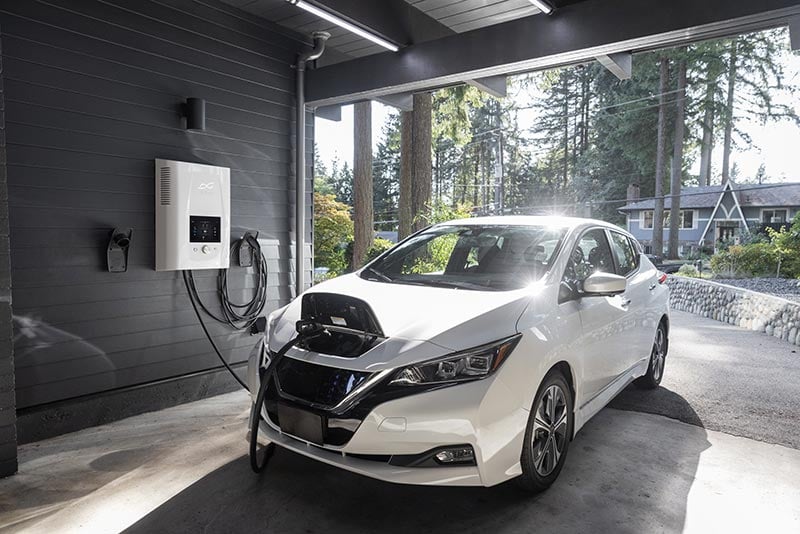 In an effort to increase domestic production of electric vehicles, the IRA mandates that the materials and components used in EV batteries come increasingly from domestic (North American) sources. With these stipulations, it means you’ll need to pay attention to not just where an EV itself was assembled, but where its battery bank was assembled and from where the materials for it were sourced. The National Highway Traffic Safety Administration offers a VIN lookup website to find the plant of manufacture for a specific vehicle, but when shopping for a new EV you should insist the dealership confirm the EV/PHEV you plan to purchase qualifies for the full $7,500 EV tax credit.

Other big changes for the EV tax credit include vehicle price and income limits and the inclusion of used EVs purchased from a dealer (starting 1/1/2023) in the amount of $4,000 or 30% of the vehicle’s value – whichever is less.

For more details, Edmunds has a great article with more details about the changes to the electric vehicle tax credit.

With utility kWh rates continuing to rise, right now truly is a great time to go solar, back up your power, and maybe even start planning for a solar-charged EV. Check out our blog post on how to claim the Federal Solar Tax Credit to see how easy it is to save 30% off the installed cost of a solar power system!