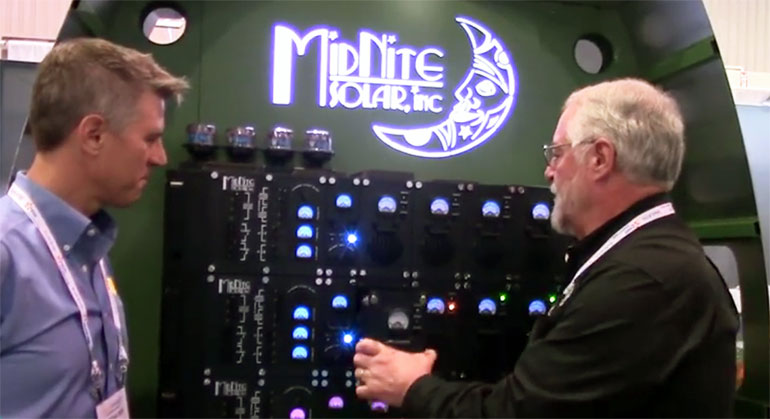 The “yet to be named” products should be available some time in 2017. Check back soon for updates!