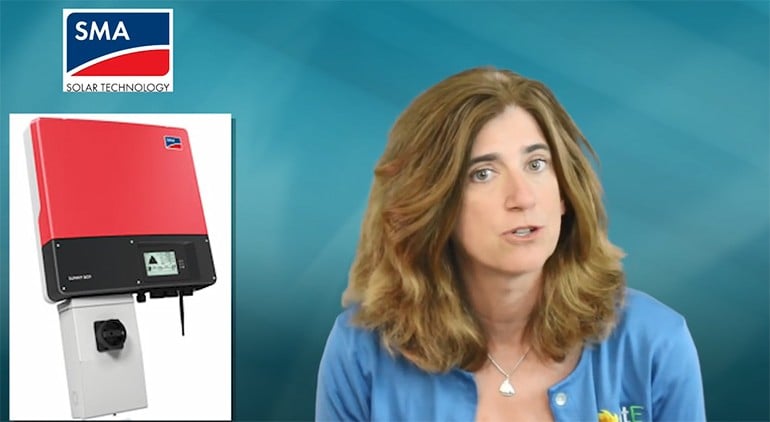 Here’s a myth: Solar panels will provide me with backup power when the grid goes out.

The answer is actually “it depends.” Depending on what type of solar inverter you install, you may or may not have some power available when the grid goes out.

All inverters connected to the grid are required to shut down their connection to the grid immediately when the grid goes out. As inconvenient to the homeowner as this may seem, it is to prevent an even bigger inconvenience to the line workers fixing the lines outside – it keeps from accidentally killing them!

However, at least one grid-tie inverter manufacturer, SMA, has added a feature to their SunnyBoy inverter called the Secure Power Supply. It gives you one circuit in your house that can put out up to 1500 watts of daytime power, as long as the sun is out and your solar panels are able to produce that much power. This power can be used to charge up your phones, laptop, tablets, and rechargeable lanterns. Without this feature, your grid-tie solar system will not output any power, even when the sun is shining.

Another option to provide power during a power outage is to have a hybrid grid-tie with battery backup system. This lets you enjoy the benefits of grid-tie solar, but also gives you some backup power for your critical loads, like your fridge, well pump, furnace fan, and communication devices, like phones and tablets. You’re not going to be powering your hot tub with it, but at least you can update your Facebook status while binge watching your favorite shows!

If you already have a grid-tie solar system installed without any sort of backup, don’t fret, not all is lost. You still have options available to install a battery backup system with your grid-tie solar system. This can be accomplished a few ways, but they generally require adding a battery-based inverter that connects to a new battery bank and critical loads breaker box. Tesla’s PowerWall battery has prompted many grid-tie inverter manufacturers, such as SolarEdge and Fronius, to add optional battery support to their grid-tie inverters.

So this answer is not as cut and dry as it once was.