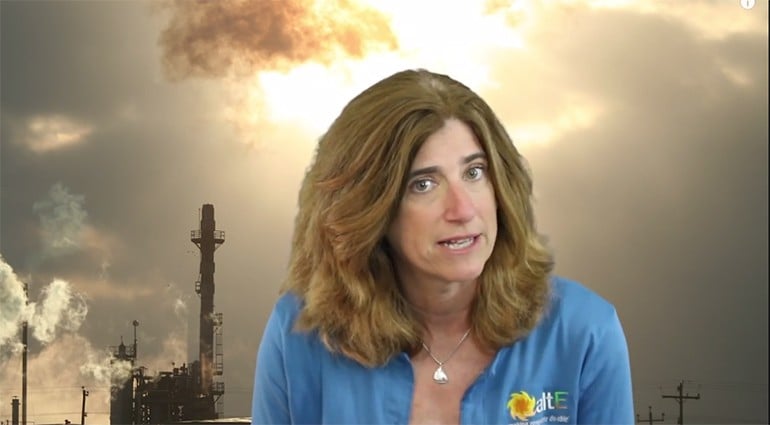 Many investor-owned utilities are trying to convince people that solar customers are not paying their fair share, and non-solar customers have to carry the load and pay extra for them. However, study after study has shown that both the utilities and non-solar customers benefit from solar power systems. The distributed solar systems are helping to reduce the amount of time the electric company has to run their expensive standby generators to keep up with peak demand during the day, buy power from other sources, and build fewer new expensive power plants.

Some studies also include the financial benefit of cleaner air, which is significant, but others only focus on hard costs. These studies have been commissioned by states as they develop solar policies, solar industries, and the utilities themselves. And regardless of who is paying for the study, they are all finding in almost every location in the United States, a straight net-metering policy, where the utility pays the same for the solar electricity as the customer pays for grid electricity, it UNDERPAYS the solar customer for solar energy. Which means the utility is actually getting a bargain! Non-solar customers are NOT subsidizing solar customers.

The renewable energy industry is also creating a lot of good jobs across a wide range of skill levels, including engineering, manufacturing, installation, marketing and sales. The Solar Foundation estimates that there are currently 174,000 solar jobs in the United States alone. That number continues to increase rapidly as the solar industry grows. More jobs benefit everyone!

Rather than trying to block the inevitable expansion of solar power, policy changes to the outdated utility business model need to be made, so that the utilities can continue to make a profit by embracing distributed solar, rather than seeing it as the enemy.