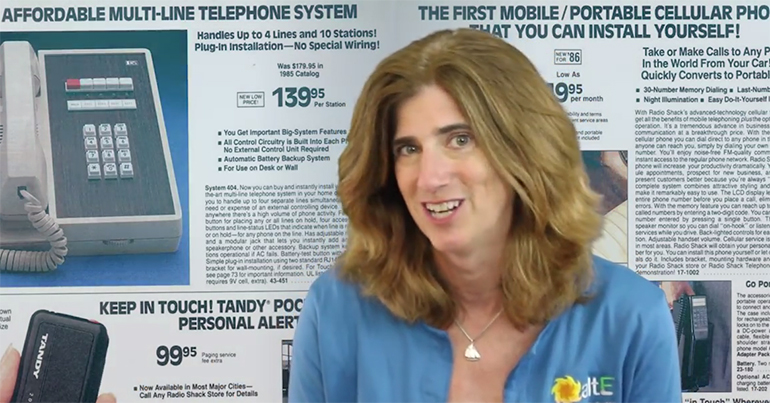 Here’s a Myth: The next new solar technology will make your panels obsolete.

The Internet is full of articles about the next big leap forward in solar technology. Nanotechnology, see-through solar panels, and SOLAR FREAKIN’ ROADWAYS all capture our imagination. While it is critical that research and development continue, and increase, unfortunately, none of these new technologies are at the price point or efficiency levels to make them a commercially viable solution yet. Efficiencies are slow to increase, they are approaching the theoretical limit for current technology.

The next “big leap” is many years away and is likely to be a gradual evolution. So, should you wait?

In the last 10 years, the efficiency of silicon solar panels increased only about 4%. In those ten years, your system would have paid for itself already, and had you waited, you would have missed all of those savings. The prices have dropped so much now, and the incentives in many places have gotten so good, that your payback now can be as little as 5 years. That’s a great investment to jump on now instead of waiting.

Let’s face it, there is always going to be “the next big thing” just around the corner. What sort of phone, TV, or computer would you still be using if you were still waiting for the newest technology?