What is an Inverter/Charger? 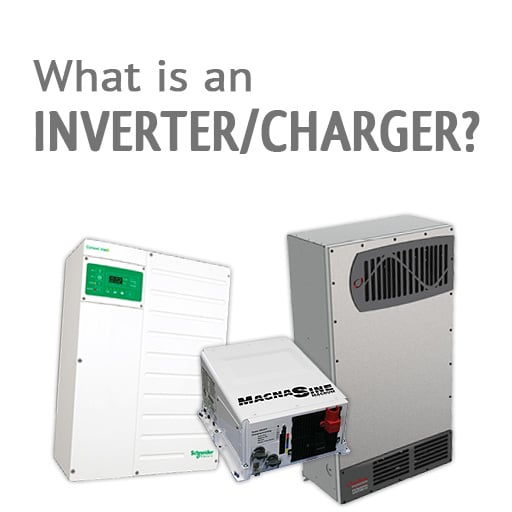 What is it inverting and what is it charging?

We get a lot of calls for power inverters, inverter/chargers, and hybrid inverters, so we thought we’d quickly go over a few of the terms.

What is a Power Inverter?

When you plug an electrical appliance into a wall outlet, it uses AC (alternating current). However, most off grid solar power systems store power in deep cycle batteries in DC (direct current). The off grid inverter converts the DC power from the battery bank into the AC power that your home appliances use.

What is an Inverter/Charger? In a hybrid power system, where deep cycle batteries are used as backup power for your house in the event that the grid goes out, the hybrid inverter/charger may use the AC power from the grid when it is up to keep the batteries full and ready to go when the

Do I still need a Solar Charge Controller? Now you have the uses for inverter/chargers, hybrid inverters, and solar charge controllers. If you have any questions on this topic, feel free to ask in the comments section below.